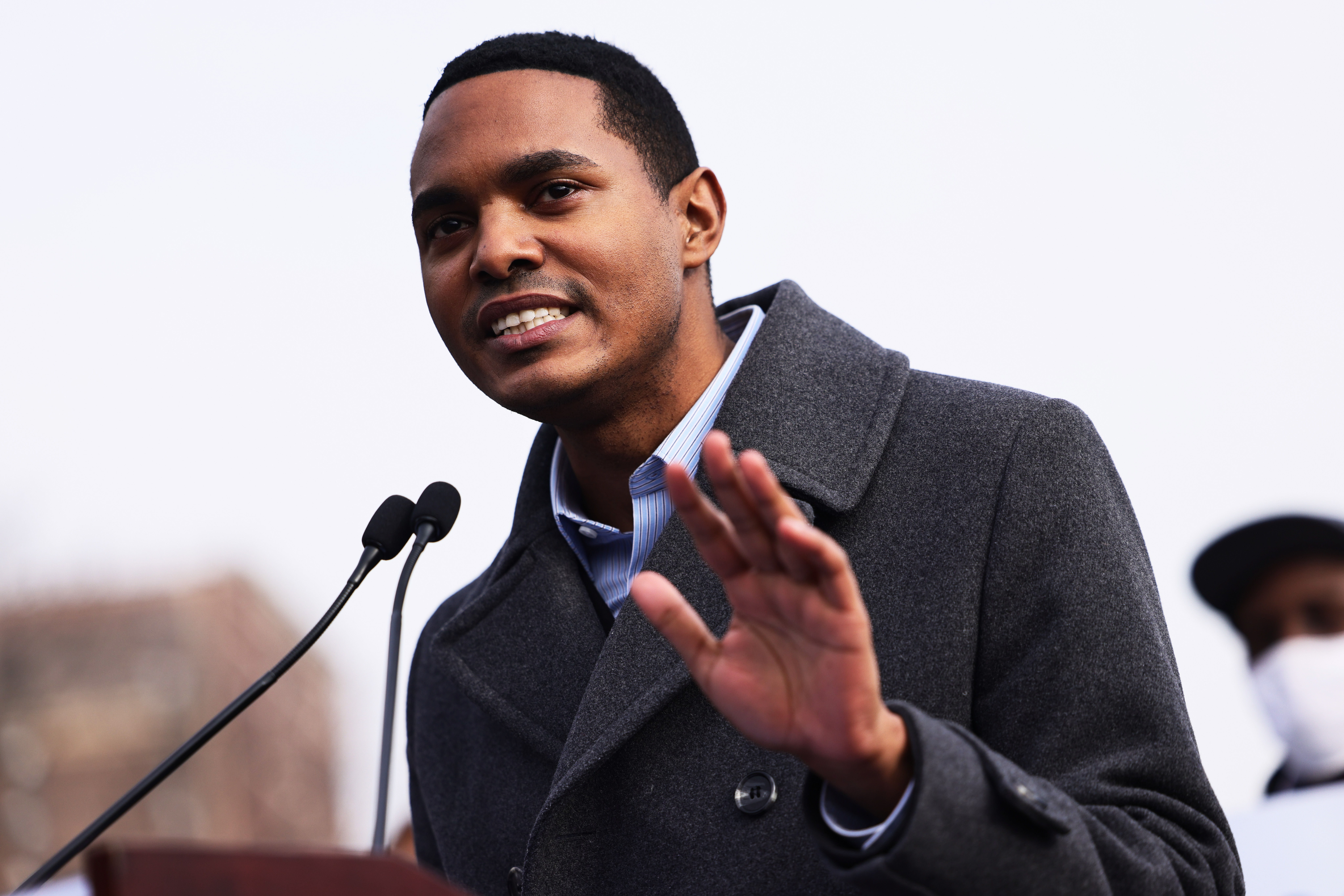 Rep. Ritchie Torres (D-NY) will mail a letter to Treasury Secretary Janet Yellen and Interior Earnings Service Commissioner Charles Rettig nowadays, asking them to evaluate and consider suspending the 501(c)(3) nonprofit, tax-exempt standing of a number of “extremist and dislike groups” highlighted in a the latest Anti-Defamation League report.

The letter, a duplicate of which was acquired by Jewish Insider, references several businesses determined in the ADL report as possibly “misrepresenting by themselves,“ which includes the Oath Keepers Educational Foundation, American Phoenix Project and American Patriot Vanguard Iii Mc. — militia groups with ties to the January 6 Capitol riot — and the Sovereign American Task — a white nationalist team.

“These corporations crowd out authentic 501(c)3 protections and fuel social discord,” Torres wrote in his letter. “Allowing this important system to be made use of by terrible religion actors decreases tax earnings, abuses our regulatory process, and could empower lousy actors by providing them a tax benefit.”

“Domestic violent extremism is on the rise, and detest teams may possibly be abusing tax guidelines to enrich themselves and amplify their detest,” ADL CEO Jonathan Greenblatt explained in a statement. “This letter from Congressman Torres is a perfect example of just the style of motion we will need to take distinct, precise action to mitigate the extremist risk. I thank Congressman Torres for his management.”